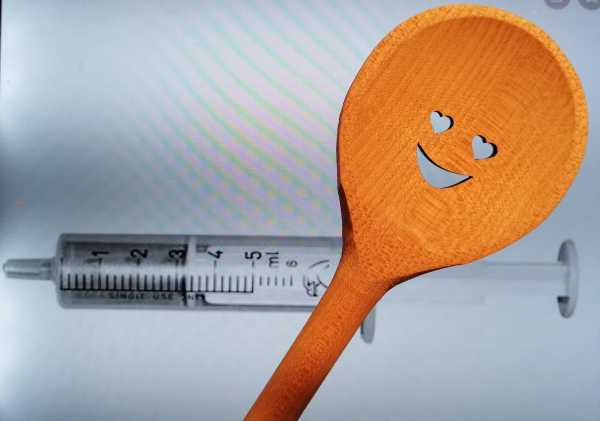 A Thermostable mRNA Vaccine against COVID-19 crossed my desk this past week. Initially, I was fascinated to find this scientific peer reviewed report freely available – published on September 3, 2020 by the journal Cell. The paper refers to Fauci (his name is mentioned in the paper), but the authors of this research are Chinese, and the primary institution of the research project reported in the paper is the State Key Laboratory of Pathogen and Biosecurity, Beijing Institute of Microbiology and Epidemiology, Academy of Military Medical Sciences, Beijing 100071, China.

The vaccine candidate is composed of two true nanotechnologies, together comprising the vaccine nanoparticle:

1) mRNA – a synthetic single-stranded messenger molecule. In nature, mRNA is a copy (transcription) of a section of genomic DNA. mRNA carries a specific address coded into its prefix and suffix, which are recognized by the cellular apparatus (ribosome) as genetic code that is destined for translation. During translation, one-dimensional mRNA code is used as a template with which to form a three-dimensional protein. In this research paper the protein coded by the synthetic mRNA is a component of the SARS-CoV-2 spike protein (receptor-binding domain).

Specifically encoded instructions, encapsulated in a lipid shell, and delivered to target cells for expression. The function of this engineered nanoparticle vaccine is not different from that of a virus. The synthetic mRNA is introduced to the organism and taken up by target cells (tissues) which then express the protein product (RBD) before collecting the translated protein in recycle bins (vesicles) for removal from the cell (exocytosis) as metabolic rubbish, which is taken up by cells of the immune system – the body’s own monocytes and macrophages act as adjuvants for the vaccine described in this paper.

Can you be sure that SARS-CoV-2 is not itself a product of synthetic biology? Perhaps even developed and authored by the very same principal State Key Laboratory of Pathogen and Biosecurity, Beijing Institute of Microbiology and Epidemiology, Academy of Military Medical Sciences, Beijing 100071, China?

Why is there such a heavy and war-like social milieu accompanying our general feeling of confusion and pessimism regarding the current state of the world? Can you instead imagine an optimistic chain of reasoning for current events? An optimistic outcome? A reasoning that walks you away from the short- and medium-term frustrations associated with the sacrifices you are asked and expected to undertake. Had we forgotten that individual sacrifices render common goods as biological fitness? Had we forgotten that we have always lived with and among microbes? That we humans could not possibly exist without them? That we are less evolved, not more evolved than the virons, bacteria and fungi?

I am an optimist, yet common society has found my expressed opinions and interpretations about our current “unprecedented” state of affairs so abhorrent or difficult to think through, that it has been easier to dismiss these thoughts as ravings, and to label me a ‘conspiracy theorist’. In this time, such a course of action surely is easiest and safest, or at least most socially acceptable and normal, but it certainly is not critical thinking. In fact, is this new normal manner of thinking not propagated by all media as an assumed consensus? Any dissenting or alternative suggestion must be the product of a deranged and naïve mind. To the lay reader I would suggest that the easiest way is a propagated product of the socially-mediated addling of common minds. In this sense it is easiest to follow the easiest path, which is pessimistic about the future, mistrusting of government, and generally avoidant of personal responsibility, discomfort and sacrifice. I find this stance a defeatist shame, though I do understand that it is difficult to imagine a simple truth by which common goodness and optimistic positivity could become sensational. Thus for expert and lay thinkers alike, it is easiest to imagine and follow normalized sensational pessimism.

Luckily I am able to retreat into my imaginary world in which the Planetary Governor (PG) is a computerized learning neural network – a sophisticated conglomerate of artificial intelligences, the outputs of which are policy suggestions rendered in response to hypothetical models of the world – no longer comprising only climate models, stock trading models, and dynamic network models, but deeply complex and multi-dimensional models of human cosmopolitan society.

The PG plays the game of planetary governance by set rules, but does not and cannot play the game as a human player – PG does not ‘think’, but processes vastly voluminous streams of dynamic data. Similar to the observed behaviors of IBM Watson, Deep Blue, AlphaGo, and Alpha Zero, my imaginary PG is a rational and efficient robot player that makes and takes decisions, some of which we mortal humans cannot understand without the power of hindsight and dedicated collective study. Thus even though some decisions suggested by the PG will seem unsavoury, they should nevertheless be oriented toward the common good as aspects of natural governance.

Consider for example the possibility that questions of sustainable development might dominate our political and private agendas. What do we Kings and Queens of the world expect to view when we think about a sustainable world? Should we trust the suggestions rendered by expert systems, even though we do not understand them? Yes, of course! We prefer a life of ease facilitated by the outsourcing of difficult critical thinking to an ‘app’. This process has already become normal and comfortably familiar for most of us.

We can only approach and engage the nascent future with optimism, positivism, and sometimes blind courage. Both in our personal here-and-now, and in our shared responsibility to raise and educate the nascent children of society. No longer only our biological children. We are now also responsible for teaching and raising our technological children.